Presenter Naomi Wilkinson goes on a search around the globe for some of the Worlds scariest animals and finds herself on some incredible adventures including swimming with sharks and crocodiles, holding venomous snakes and getting close up and personal with some huge spiders. The animals are suitably scary but learning about them takes some of the fear out of their often bizarre and frightening appearance.

Now in its third series 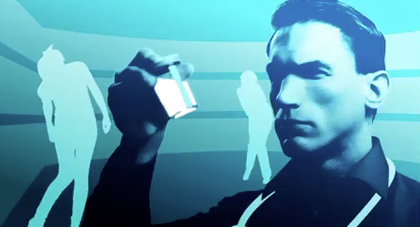 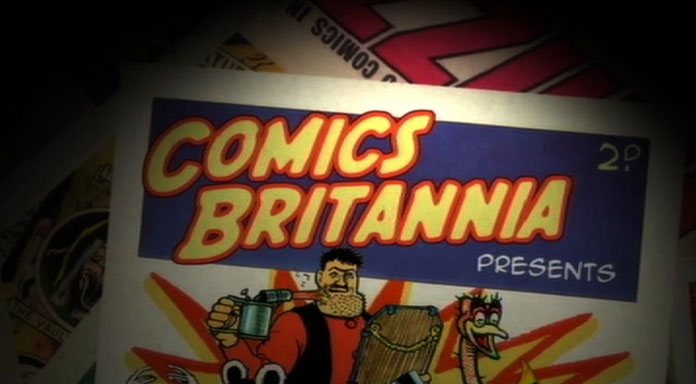 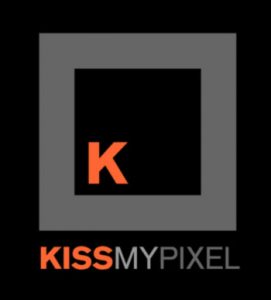